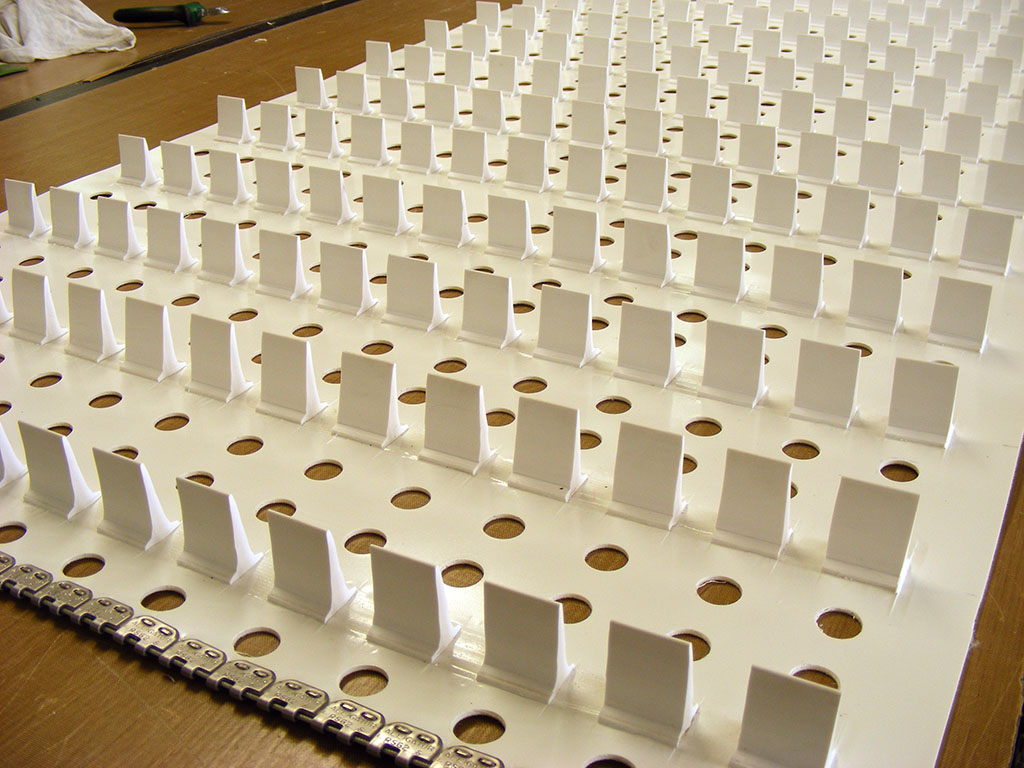 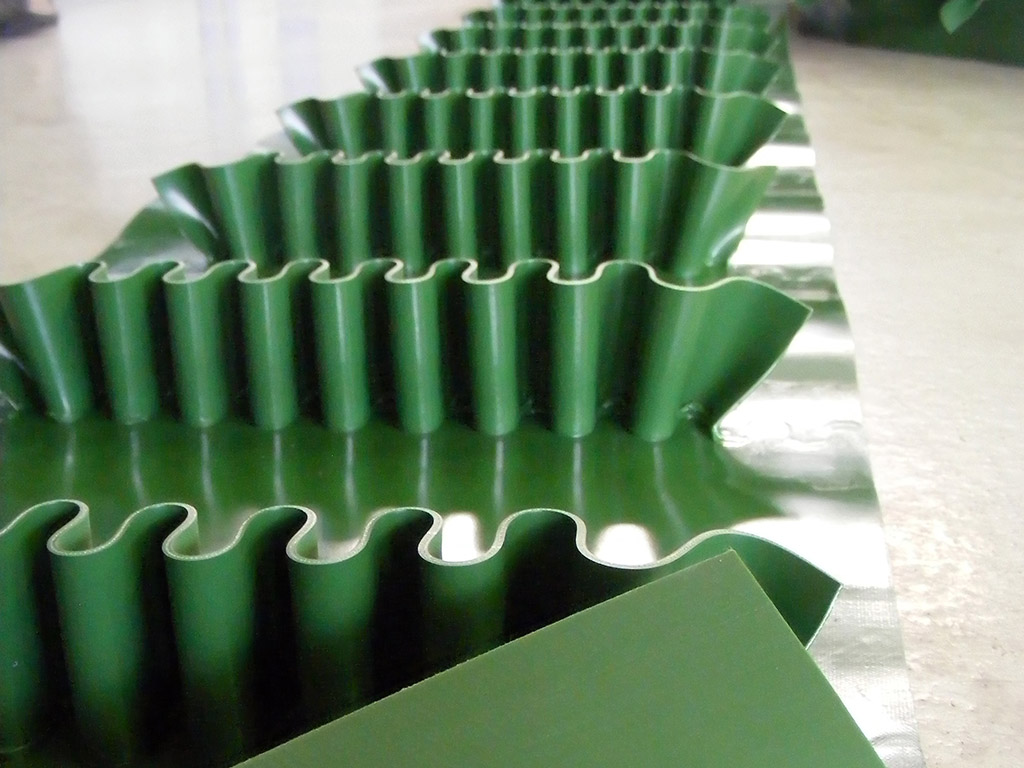 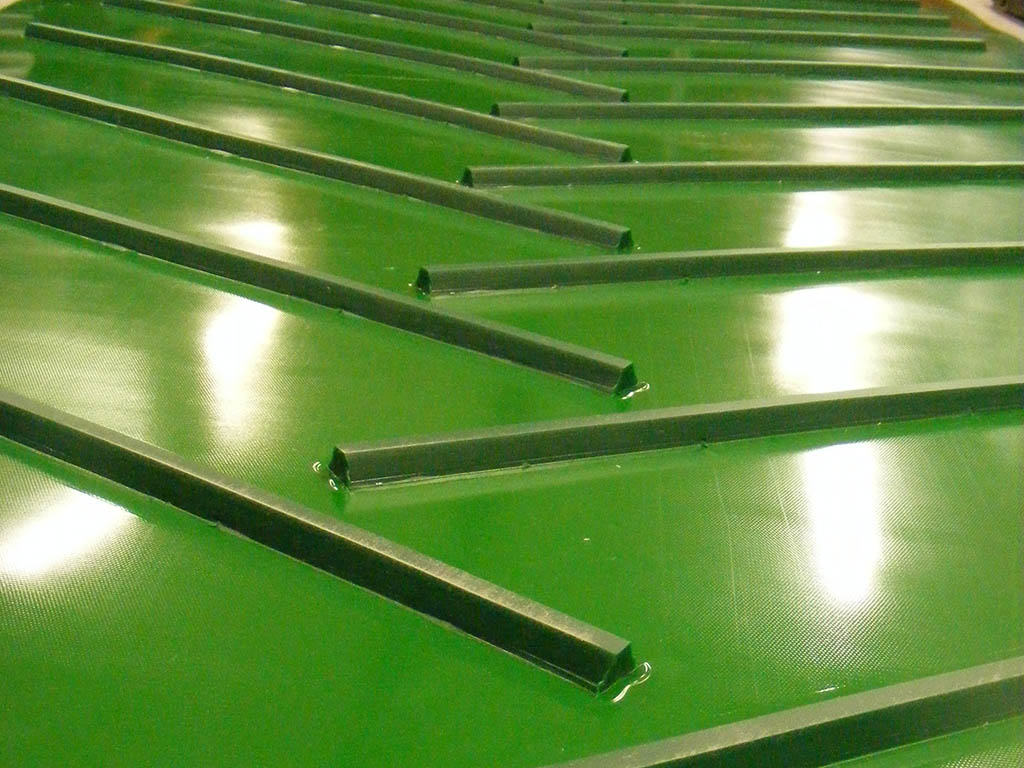 Basic classification of transporting and conveying belts according to the working surfaces: 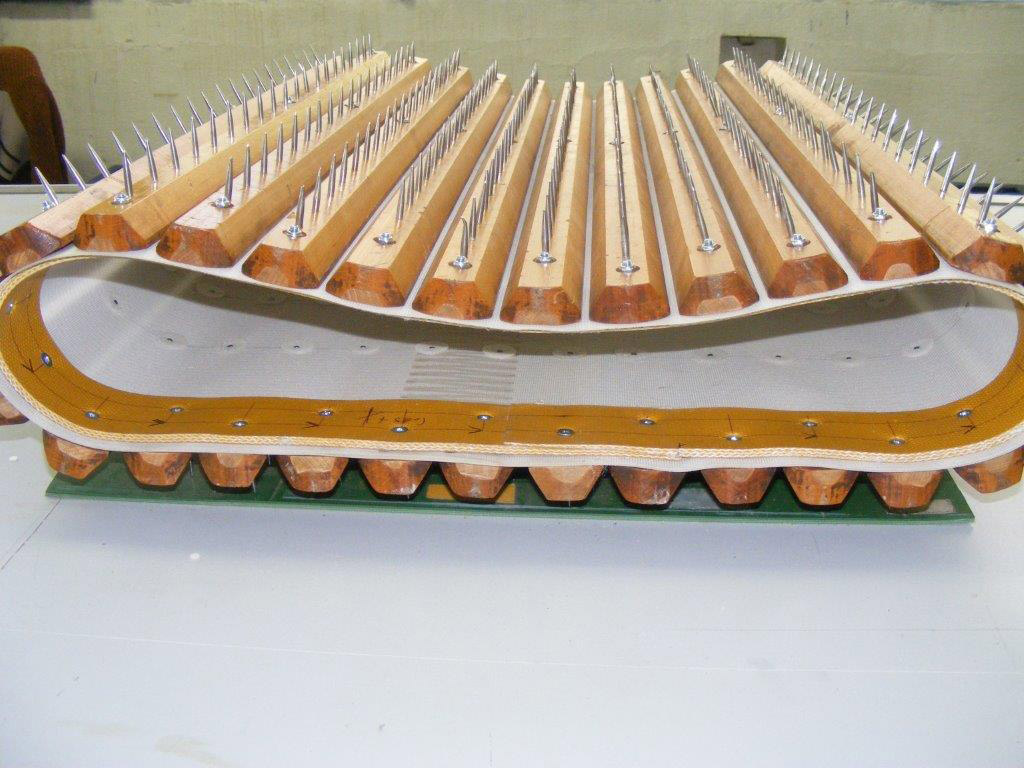 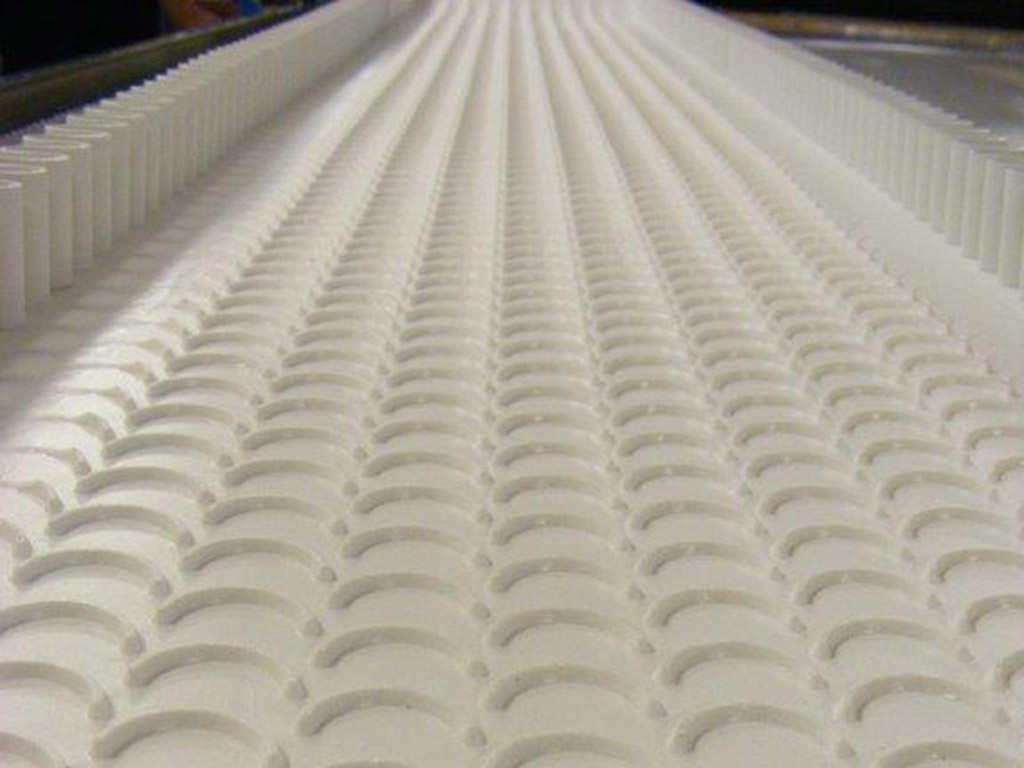 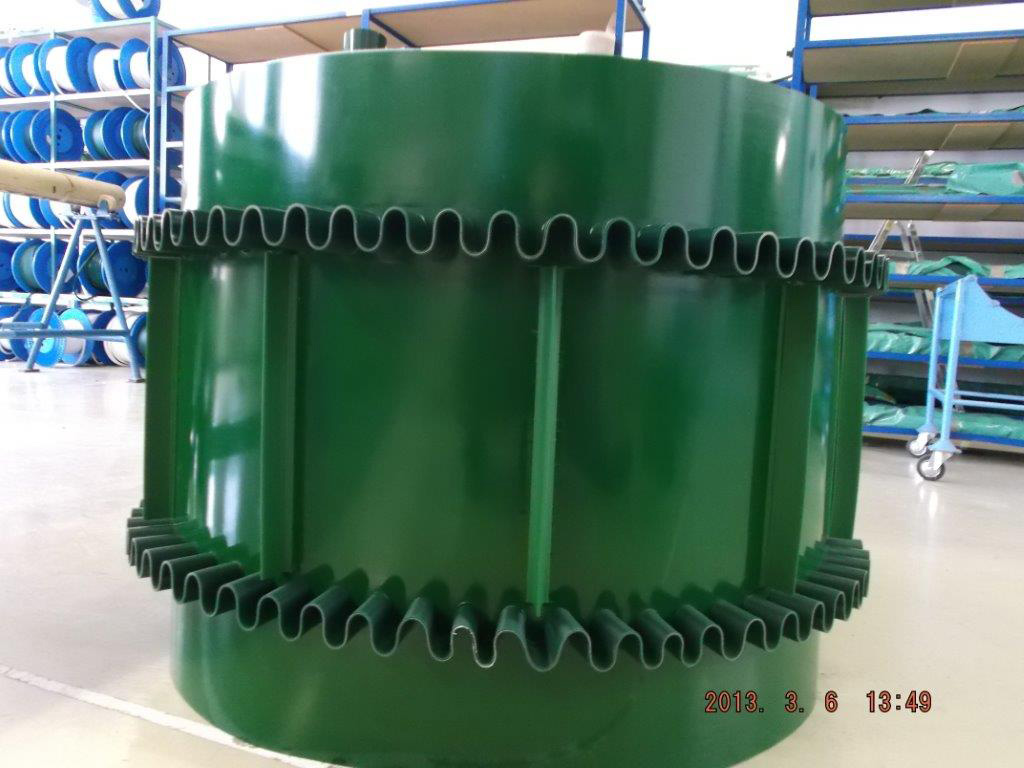 Properties of transporting and conveying belts:

Burning-resistant according to the DIN 2210S and ISO 340 Standards.

For a direct contact with food products – according to the FDA and HACCP Standards.

Plane, matt, embossed surface of the belt working side.

Capabilities of fitting out the transporting and conveying belt with the driving, guiding profiles and corrugated waveguides, perforations etc.

The transporting and conveying belts are applied within the broad spectrum of all industrial, agricultural, food processing operations and services.

SINGLE  Z : it  offers  the  maximum  of  flexibility.  Ideal  on fixed knife edges. Seam sealing foil can be used to increase strength and for heavy applications (photo 2).

DOUBLE Z : it provides high  strength and can be used in alternative to single Z (photo 1).

OVERLAP
This system is applicable to thermoplastic polyurethane belts (photo 4).

SKIVED
Special  method  for  polyamide  transmission belts and  some conveyor belts for special applications as alternative to the traditional finger joints (photo 5).

STEP
Special method for some belts and for special applications as alternative to the traditional finger joints (photo 6).

PLASTIC FASTENER
Non metallic fastener made of polyester fabric and spiralace. It  has  a  high  resistance  to  chemicals,  guarantees  flexibility and a short replacement time. It is FDA approved. It is suitable for over 16 mm diameter pulleys and in particular in those applications involving X-Ray scanners or metal detectors (photo 7).

METAL FASTENERS
Mechanical fasteners suitable in those situations where ease and speed of fitting is required. They are available both in galvanized and stainless steel.(photo 8-9) 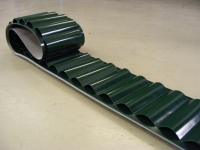 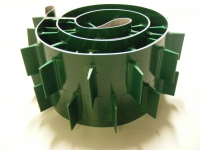 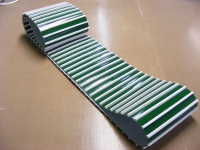 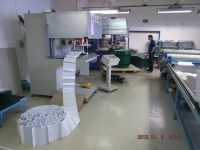 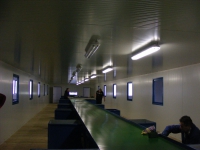 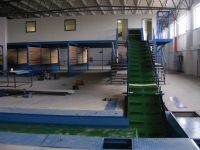 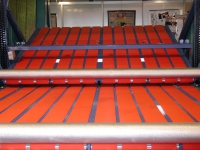 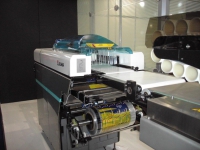 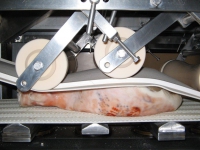 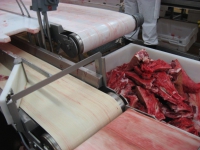 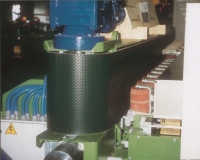 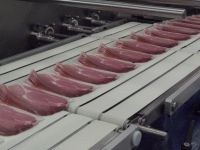 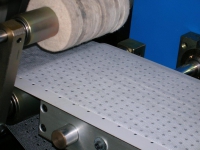 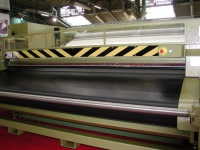 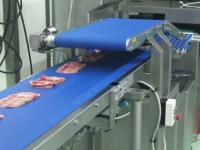